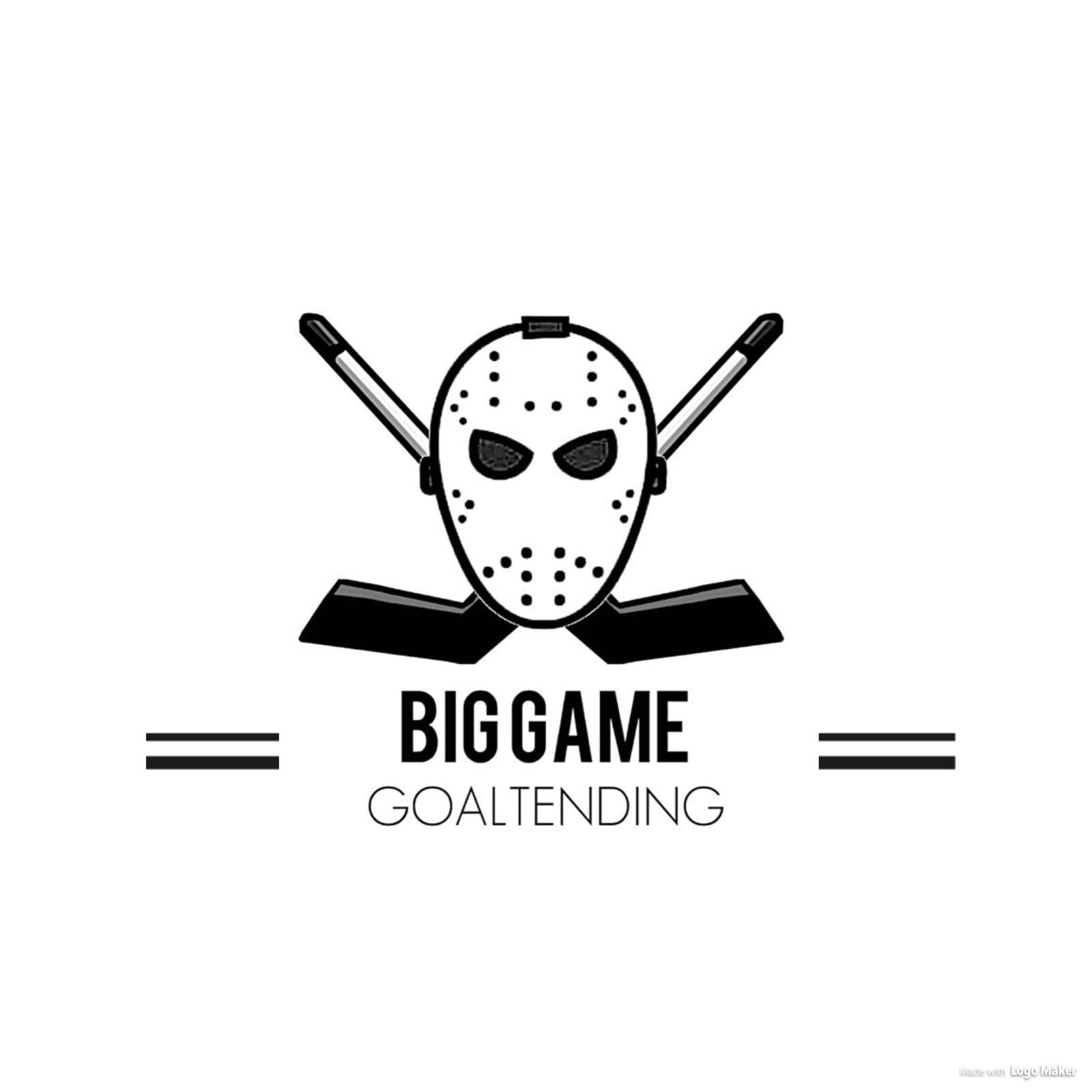 BIG GAME GOALTENDING
Own Your Game

Stefan's less then illustrious playing career where his  claim to fame is being scouted by the St.Louis Blues back when he was 15, had given him the advantage of starting his coaching career earlier. Now entering his 21st season as a goaltender coach, Stefan has had the pleasure of working along side some of games best goaltender coaches including: Francois Allaire ( NHL Montreal Canadiens, Colorado Avalanche), Vladislav Tretiak ( Former NHL Chicago Blackhawks) and Jon Elkin ( NHL Pheonix Coyotes). He has been on the ice training goaltenders of all levels from the NHL, NCAA, QMJHL, Europe and any minor Junior and minor hockey league thinkable.

Stefan's best traits as a goaltender coach are:

After a serious car accident shortened Dominic's playing career he turned to coaching with his older brother, Stefan, at the tender age of 13. While most coaches Dominic's age are just starting their coaching careers, Dominic is already entering his 16th season as a goaltender coach. The best part of having 2 brothers in the same system is how much we talk about the goalies we coach and what they most need. While we agreed 100% on how to coach every goaltender, don't ask us who the better goalie was! Dom's athletic ability as a goaltender was second to none(hence why he's often the go to demo guy even after his accident). His confidence and intensity as a coach forces goaltenders to give their best while working with him.

Dominic's best traits as a goaltender coach are:

Anthony Biondi is a token for what Big Game Goaltending stands for. After Playing out his minor hockey years, which including stints of junior hockey in the states, Anthony decided it was time to dedicate himself to the trade of goaltending.

Antho always wanted to be a goalie growing up but his dad would never allow it, but there's no denying passion and determination!! At the young age of 15 Antho started by shooting at what was simple Stefan Goyette goalie clinics at the time. Within a couple of year Antho made his way from off-ice trainer to eventually due to being short staff at MTN he got his break and got his chance at being on ice coach. I must say Antho had a passion for the trade, always keen to learn and listening whenever Dom or I would say the slightest of detail. Needless to say Antho has never looked back! He made his way to head instructor and followed that up by becoming the go to goalie guy at MyGoal for a couple of years. We are lucky to have Antho with us and hope for many more years together!

Mike's playing career ended after Prep School when he decided to leave the game to concentrate on his studies in becoming a sports psychologist. If I could've chosen only one goalie to win a sudden death game for me it would've been Mike.

Dom & Stef quickly learned that they never had to go and supervise Mike's station, it became an ongoing joke every time we'd go over that Mike had just finished saying the same thing we just said. I guess that's what happens when you've been around training then coaching (heck even a bit of tutoring) with the same guys for the past 18 years!

Mikey really makes it easy for the kids to understand the game the way it's meant to be played...Well other the whole skating thing, if you ever see him running a skate you'll know all the other coaches were driving together and got caught in traffic.

Mikey's best traits as a goaltender coach are:

As with all the coaches at BGG Alex has a long track record being along side the Goyette brothers (going on 12 years). At the young age of 7 Alex was impressing novice coaches for HWI. He holds a distinguished honor of never having been cut for a team he tried out for having played AA both years and AAA/Espoir when he was of age. After receiving a few offers to go to Prep, Alex decided to focus on his coaching... ooops i mean studies, instead.